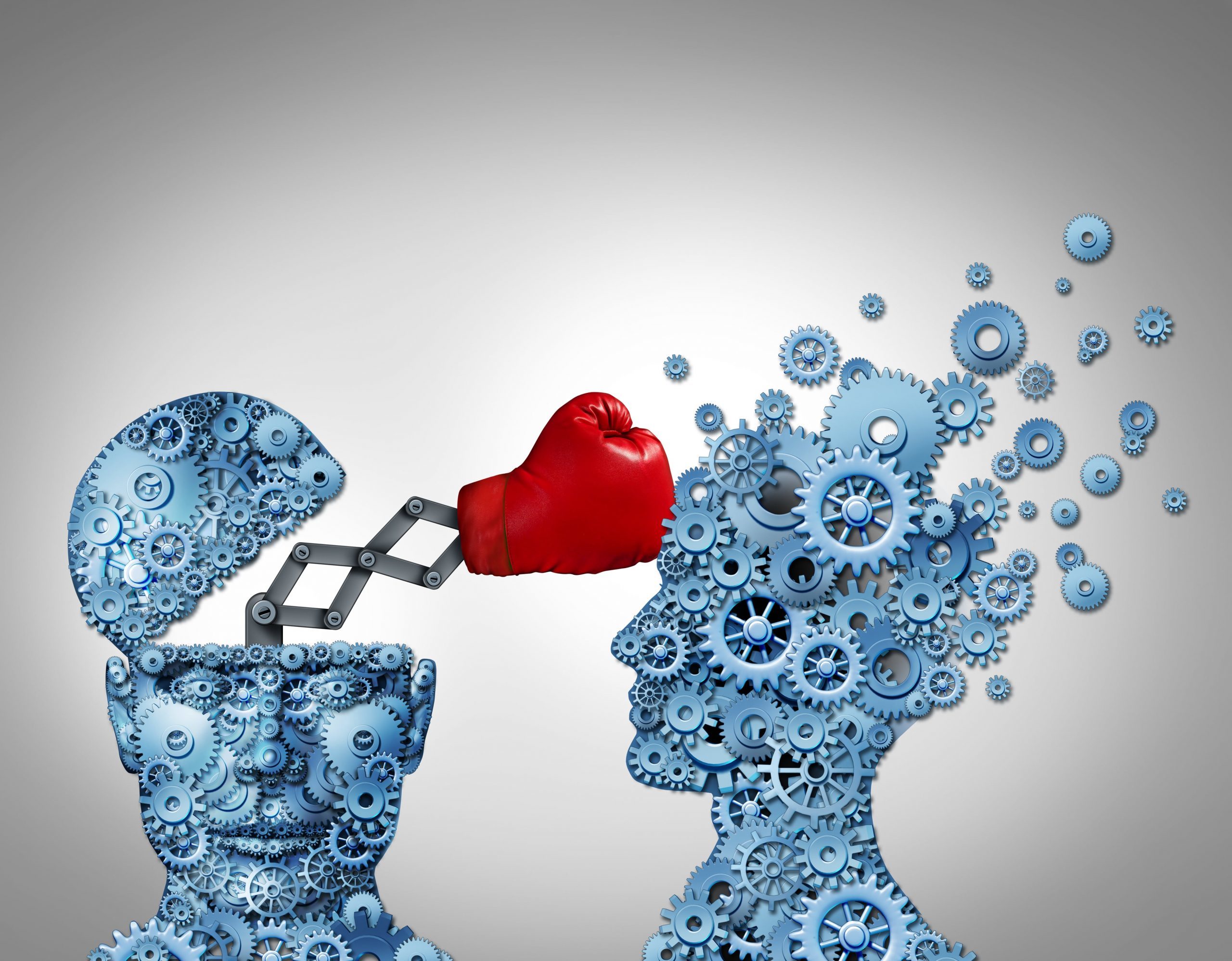 Today’s topic is this the best hidden marketing weapon that you have in your arsenal that you’re most likely not leveraging to the level that you could.

Here’s a little bit of background behind how you can actually leverage this as well as some of the mistakes that you probably are already making when you’re trying to leverage it.

And it tends to be more of an emotional based story where it’s not just “I decided to start my own chiropractic business because I wanted to help people feel better.” That’s fine. But I can tell you that if I were to go ask 100 chiropractors, they’re going to say, some kind of variation of that. So you’ve got to look at how you can make your story different, but obviously it’s got to be authentic.

Make your story unique. It’s really about trying to get a little bit deeper. You want to make people feel better. I’ll actually use my chiropractor as an example because she doesn’t actually even leverage this. Hence why I call this “Your Hidden Marketing Asset” and added some other notes that you’re most likely not using it.

I actually asked her that exact question. Why did you get into chiropractic? And she talked about, she was a dental hygienist. And that in that profession, she was bending over a lot, obviously, to clean teeth. And she ended up having some issues with her posture and muscle pain and bone pain. She wanted to look at what are some of the alternatives or better options to correct that. And she ended up start studying chiropractic, became a chiropractor. And now she leveraged a holistic approach. But she uses a lot of other new technology which she ended up using during her journey to healing.

If you have had the business for a couple of years, 5 years, 10 years and you’re making some transitions, the story could be more of a story of training, position and the future of your business. But I want that story to be authentic and emotional and something that you can put out to the marketplace that’s going to connect with people on a deeper level.

If we nosedive into a recession, this is the kind of stuff that’s going to work much better because your customers are going to be much more frugal with their money, but they’re still going to make decisions with their hearts as well.

So one of your two hidden assets, is your core story. The other piece to this is the core values of your business. Now, I will tell you, openly and honestly that I don’t think that most local businesses, the ones that I have seen have well defined core values, they tend to be core values by default, rather than by design. If we stick with this chiropractic example, the core values relate back to the culture. And what are some of the words and phrases that really define how you operate, how you treat your patients?

And then it tends to be a little bit more of an afterthought. And the downside of it being more of an afterthought is that a culture normally takes on the personality of the owner, whether you’ve got great traits or traits that are not as great, and it doesn’t necessarily give you a fighting chance to have that culture designed in the way that you really think the team is going to continue to thrive and grow. And for me, it’s having that culture and the core values really be able to be an asset to your business, and to be an asset to your marketing so that on your website, and if you’ve got a retail location, for example, that those core values are written in front and center. And what ends up happening is your prospects and customers, they know how they’re going to be treated based on those core values.

Now, there’s some core values that I would say are generic ones that I’ve seen all the time. Customers are always right. Striving for excellence. We put people first. I mean, there’s a lot of those and and there’s not that there’s anything wrong with those. But what I would encourage you to do if you don’t have well defined core values the following:

What do they think of when they’re looking at your business? And what are they perceiving and what are they feeling and you’re then able to leverage that in tandem with your core story.

And here’s the core story that I really want you to read. And I want you to resonate with it so that you feel more comfortable doing business with us.

These are two assets that cost you absolutely nothing to get done. But can pay dividends off for perpetuity. If you leverage them the right way. Get out there, create your core story, put it front and center and make sure that you’ve got core values that are by design rather than default. 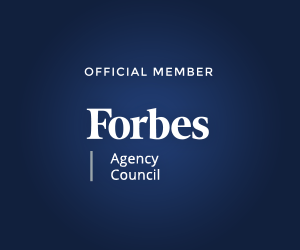