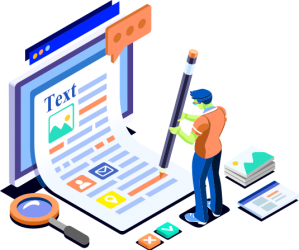 Maslow's Hierarchy of Needs and your Business 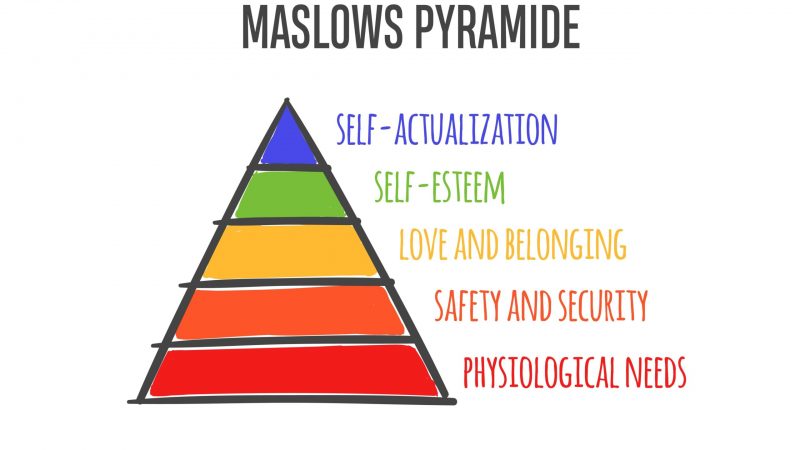 Let us talk about your business and Maslow’s hierarchy of needs.
You must probably have a vague idea about this theory from your days spent in school, but I wanted to give you a little bit of a refresher and teach you how this directly applies to everything that is going on at the moment.
If we were to visualize it, Maslow’s Hierarchy of Needs is a pyramid.